It’s been a big few weeks of animal interactions, far surpassing any expectations I had of the creatures we would see.

For one of these encounters I have literally waited for 25 years!

When I first learnt to dive it was my dream to see a whale shark, and I attempted to see one on many occasions, even paying large sums of money to dive charter operators and live aboard dive operators. Sadly, no sharks ever turned up at the locations they were meant to. Clearly, they hadn’t gotten the memo about where to be and when.

So the list of much awaited aquatic animals is thus:

Yes, that blurry thing is a Pygmy Seahorse

Now in terms of full disclosure I have seen plenty of sea horses before, you may be surprised to know that South Australia actually has quite a few seahorses and a few unique ones as well. The Weedy and Leafy Seadragons (which grow to 45cms) are both found in Adelaide waters. Edithburgh Jetty also has quite a few seahorses (about 10cms in length) and while you must be patient to find them, they are quite easy to see. The blighted pygmy seahorse is almost imperceptible to the naked eye (or it may be that I’ve left my run to late and my somewhat older eyes struggle to see such tiny objects). I finally found one (further disclosure – the local guide we were with found one and even when it was pointed out to me I had a hard time seeing it) and, it was so incredibly small (1cm) it is a wonder anyone knows they exist at all. I have vowed not to ever attempt to find one on my own they are just too damn small. Good luck seeing it in the photo

Early on in my diving career I purchased a book of Coral Sea Fishes and became a little obsessed with finding a few unique creatures. The Mandarin fish (so amazingly pretty) was one of them. Years went by and on every tropical vacation I would spend hours diving searching for this beautiful creature. Upon further investigation I realised that I was looking for a 10cm fish, when I should be looking for a 2-4cm fish. Thinking that this would help I continued to look. NOTHING. Now in PNG and Indonesia I thought my luck would change, but apparently they are very very shy fish and tend to live in rubble, nooks and crannies – the search for these continues.....

These incredibly graceful creatures are found in large quantities in Raja Ampat, and were relatively easy to find once we were here. What I hadn’t expected was to spend so much time with them, how elegant they were in the water, and how much like swooping birds they were. We spent over an hour snorkeling with up to 8 Manta Rays, swimming, duck diving and looking down into their huge mouths. They were very happy to share their water with us, totally nonchalant about our presence! It was an incredible experience.

These were a total bonus! Having never even heard of these animals before, I was completely taken aback when I was surprised by an enormous flock/swarm/crowd/gathering – or whatever rays are called when they hang out together. What I initially thought was a large school of fish swimming by turned out to be a group of over 300 – yes 300 rays swimming around me in our tiny little bay. They stayed swooping around the bay for over an hour feeding on the plankton. When we dived down to see them they changed direction as a group almost like a flock of birds. You couldn’t wipe the grin off my face.

Whale Sharks- the granddaddy of them all. What an amazing experience we had this morning. We have come to Triton Bay for one reason and one reason only – to see whale sharks. It’s sorta out of the way and the 3 day passage down here in the cusp season (the winds are changing direction from NW to SE) meant that we had SE winds almost the whole way. But man was it worth the effort. The local fishermen net fish of bagans (trimaran platforms) they lower nets into the water at night, shine bright lights into the water all night then at dawn lift these nets out of the water. The lights attract plankton, which attracts small fish, the small fish attract bigger fish and on and on – until you get to the whale shark. This enormous fish however is a filter feeder and primarily eats plankton and small fish. It comes in to eat the plankton and small fish that are a by-product of the bright lights.

So, at 6am this morning, we hopped into our dinghy and zipped over to the closest bagan (a bagan is a fishing platform/trimaran) in pretty rough seas. As we pulled up to the bagan the local fishermen (who speak almost no English) started pointing into to the water (they knew what we were there for) shouting IKAN BESAR – (literal translation – BIG FISH). Now, we had come with money and cigarettes to trade for the privlidge of swimming with these beauties, but such is the generosity and friendliness of the Indonesians that they didn’t even talk about payment. And, although they were clearly in the middle of a fish transfer (a large fishing vessel was tied up to the bagan collecting the nights catch) one of them ran over to the corner of the bagan and tied of our dinghy. Meanwhile, as we looked down into the water we saw a WHALE SHARK swim under our dinghy at only 1m deep!!!! Jamie and I just grinned at each other. Dinghy tied off and we were in.

What I hadn’t expected to see in the water as well were dolphins, fins were going everywhere at the surface and for a brief moment the South Australian in me went – Really? You are getting into water, surrounded by fins (you THINK are dolphins), full of bait fish, tuna and trevally and going for a swim!! No chance there would be any real sharks swimming around having a snack would there….. Oh well, at least they should be well fed, and most of the tropical sharks are pretty non-threatening… or to put it another way…. At least you’ll die ticking something off your bucket list.

It is very hard to describe what it is like to be in the water with such enormous creatures. They are feeding greedily from the bottom of these HUGE nets, in an almost stationary position, almost like a dog sitting up on it’s back legs hoping for a treat, and these small fish are just streaming into their mouths. Every now and then they clearly need to go for a swim to breathe (get more water passing through their gills) and they do a loop. On most of these loops they swim right towards you just a meter or so from the surface. And when I mean swim towards you I mean right towards you and those mouths are WIDE OPEN sucking in everything in their way. So, you swim as fast as you can out of the way. Occasionally you are not fast enough and you need to push off them to get away. Their skin feels remarkably soft.

I am surprised at how shark like they look, and how ENORMOUS they are. At one point I’m startled by the noise I can hear and realise that with the massive amount of dolphins swimming by I am listening to dolphins speaking. The water is full of high-pitched squealing and clicking. They sounded like they were having a great time. Although we see dolphins from the boat all the time, I have never had the privilege of swimming with them, they are seriously fast and seriously chatty. I look at Jamie and he is smiling as well at the dolphins!!

Looking at the whale sharks it crazy to see how many groupies they have. There are the prerequisite remoras (those sucker fish that live on rays, sharks, whales and turtles), a few giant trevally are also swimming along with them, and then a plethora of other fish are just ‘hangin on’.

I feel something tickle my face and realise I have a baby trigger fish stuck between my snorkel and my face, I flick him out and the little bugger swims right back. Clearly, I have made a friend.

About halfway through our snorkel I realise that one of the sharks has a whole heap of fishing line hanging out of his mouth. (occupational hazard no doubt when you are getting your dinner of a fishing platform). As he loops around me the next time I grab a handful and start pulling, not really knowing what the end result would be (if he’s swallowed a lure there’s no way I’m going to be able to get that out). He hangs around me for ages and eventually all the line comes out. I bunch it up and throw it up into the nets. Now, the following may be my imagination, but after that every time I looked around that whale shark was right (and I mean right) next to me. So much so that he startled me on a few occasions.

After the large fishing vessel pulled away the local fisherman sat on the side of the bagan and threw handfuls of small fish in the water. The whale sharks swam up to the surface and hung there 90 degrees to the surface, mouth open, catching fish. Amazing……. I have to stop now as I have run out of superlatives. 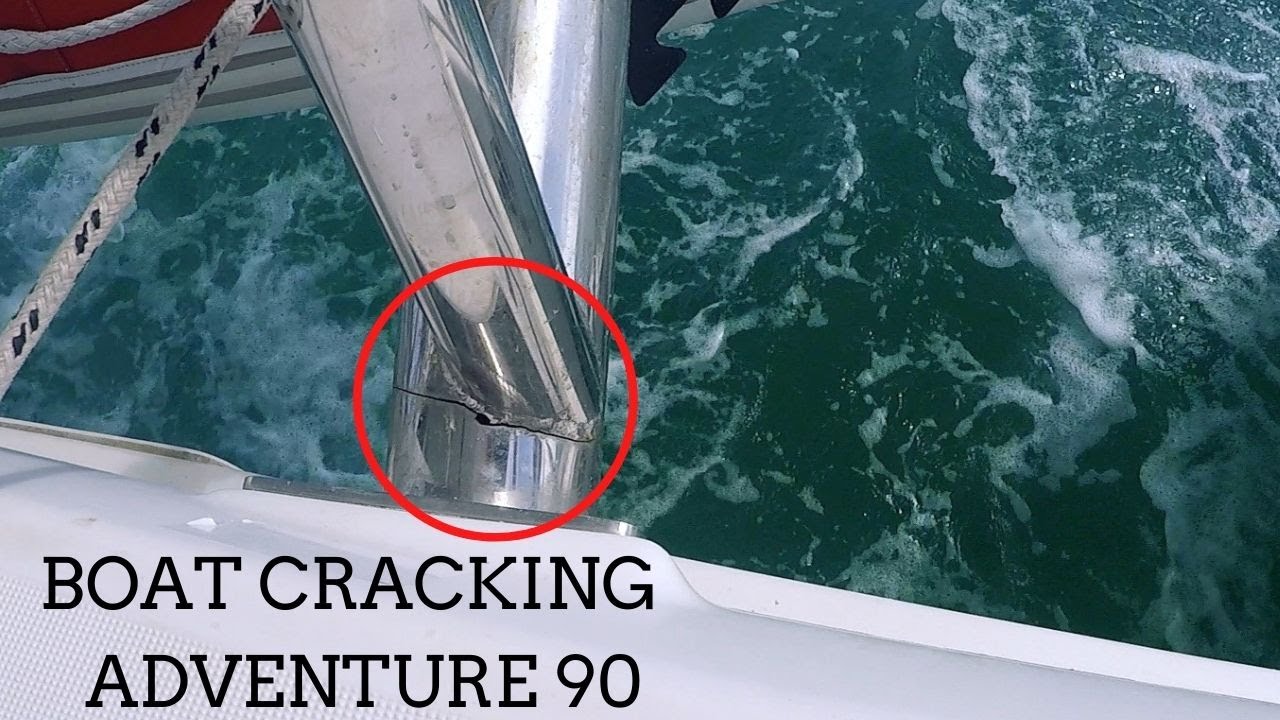 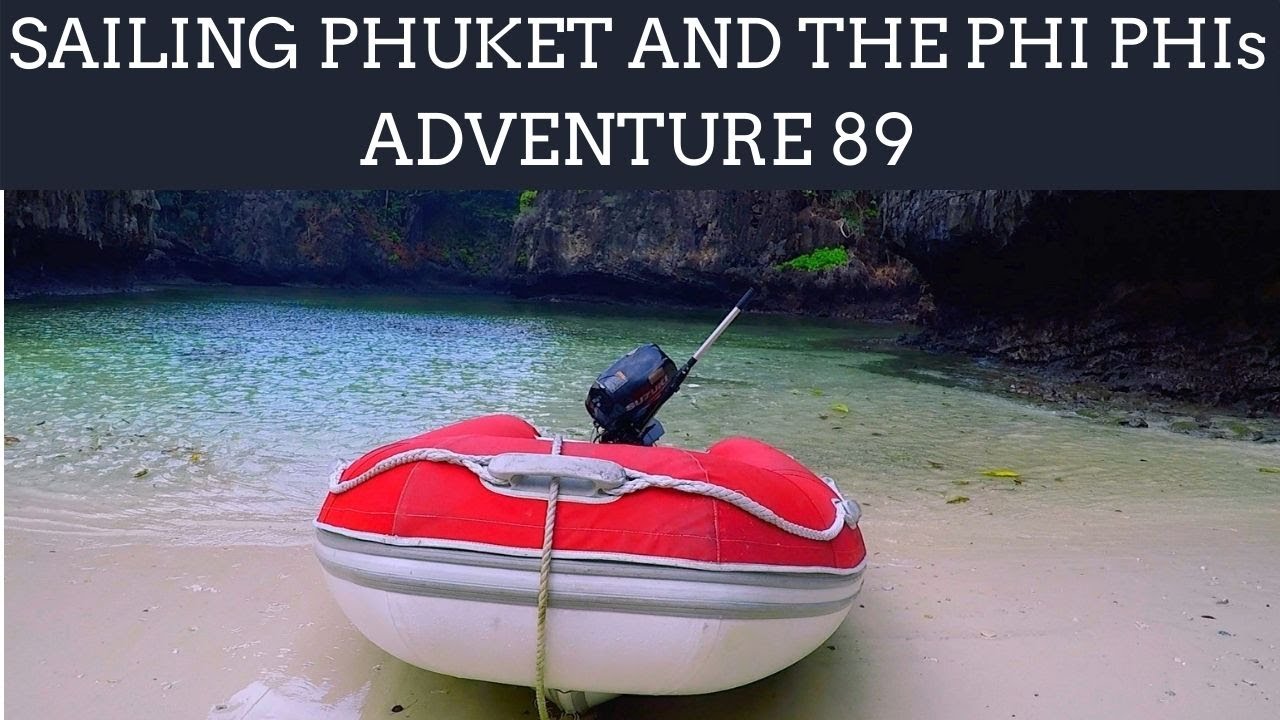